As the capital of the Emilia Romagna region, Bologna has a lot to offer; beautiful architecture, a compelling history, an ancient University, and of course, amazing food. The Bolognese people produce most of the products and dishes right there in the region or even next to you. But with so much to choose from, what to eat? We have compiled a list of 10 traditional dishes of Bologna you should eat when you visit when visiting this beautiful city. The first of our 10 traditional dishes of Bologna is famous! Hand-cut pasta, slow-cooked meat, and pure tomato sauce, that’s the magic trade of an amazing tagliatelle al ragù from Bologna. However, the secret ingredient of the tagliatelle is patience, as the sauce needs time to get the flavors going. And for this process, you need some time. For this reason, it’s a dish that usually reserved for special occasions. We suggest it’s best is to go to Bologna and experience the process with your own eyes and the result with your own mouth. The art of making sausage of ground pork meat already exists since the Roman Period. In that time, they used myrtle as the main seasoning ingredient, since pepper hadn’t reached the European continent yet. Today, this traditional dish from Bologna is an origin protected product. The heat-cured pork is grounded and fat is formed into small cubes, giving it the signature sweetness. Additionally, peppers, pistachios, or olives can be added into the mixture. Slightly salty and soft, a good Mortadella should be on your next sandwich. One of the most famous traditional products from Italy, and specifically from Emilia Romagna, is Prosciutto di Parma. It’s a tradition that has been passed down for generations. Worldwide it’s known for the sweet and salty flavors that explode in your mouth. The word prosciutto comes from a Latin expression, “to take out the moisture”, and this is the basic principle of the process; the ham is salted and dried and matures in its own time. After twenty months of preparing and curing, it’s ready to be enjoyed and loved. Also known as Crescenta Modenese or crescente, these little round thin pieces of bread are very traditional in the Apennines, the mountains around the Modena area. The Italians often eat them with cunza, a paste made from pork lard seasoned with garlic and rosemary. However, they go just as well with salumi, cheese, boar or rabbit meat. Tigelle has influenced other types of bread as well, such as borlengo or piadina. Most of the restaurants in the cities around the Emilia Romagna region offer Tigelle on their menus and it will be easy to find and savor.

Certosino is a traditional ancient Christmas dessert, also known as the panspeziale (spicy bread). Pharmacist (speziali) originally created it in the Middle Ages. Later, monks from Certosa adopted the dish and named it Certosino, after the brotherhood they were in. The Certosino has melted chocolate, candied fruits, almonds, sultanas, inside the dense cake. Besides that, you will regularly spot the taste from seasonings like cinnamon and anise can on the tongue. To give the eye something as well, almonds decorate the outside of the bread. This dish undoubtedly looks and smells like Christmas. However, nobody is holding you back to eat this very traditional dish at any time of the year.

Probably the equivalent of God in the religion of cheese, tasting a true Parmigiano Reggiano is like receiving a message from above. Since the 12th century, producing this cheese is a matter of the right technique, the best cow milk, and a lot of patience. After twelve months of curing time, it’s time for an examination fo the cheese. If it’s good, they seal it again and return it for three more years of maturing. As the age increases, so does the flavors. Older cheeses have a more intense taste that makes it seem like your mouth is being blessed. 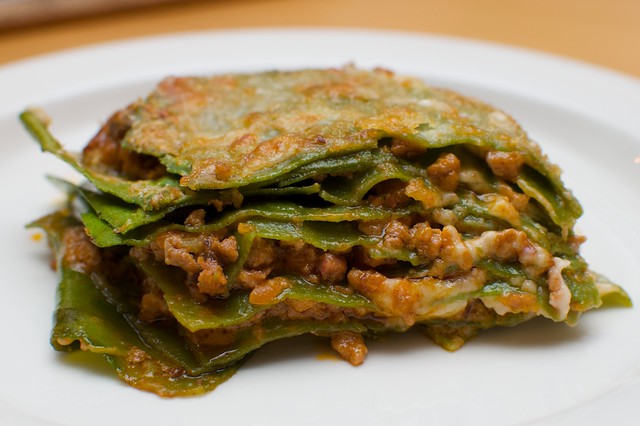 Lasagne is a common and widely known dish from Italy and another heritage from the Romans. Thick ragù (a meaty sauce of ground pork meat and tomatoes) and creamy Béchamel sauce create a layer with green the lasagna sheets. The sheets get their green color from the spinach that is in the dough mixture. In the Emilia Romagna region, they make this lasagna, al forno, which means they put it in the oven to bake. However, before they do, the food assembly it’s grated with Parmigiano to give a delicious crusty top. Surely reading this makes you want to hop on the next plane to Bologna and try it, first-person. It shouldn’t miss on our list of 10 traditional dishes of Bologna. An iconic ingredient — balsamic vinegar. The longer the aging time, the higher the quality. The highest quality is called the tradizionale and in the city Modena they produce the most of it. To make this high-quality vinegar, you need patience — a lot of it! To be specific, you need twelve years of patience. However, after the long fermentation and aging process, this premium vinegar is a great asset in every kitchen. The natural sugars, balanced acidity, and incredible one of a kind flavor are what make it one of the best products of Italy. Therefore, it comes as no surprise that this vinegar holds the PDO (Protected Designation of Origin) mark. In conclusion, we suggest enjoying it as close to its origin as possible.

This dessert may sound like a soup but it’s situated more between tiramisu and a trifle. The origins of this layered dessert are debated, but some claim it came from England in the 18th century, hence the name. Today it has become a typical Italian sweet delight. How is it made? In truth, it’s very simple; you layer regular or chocolate custard, cream, jam, and dried fruits with Savoiardi cookies (ladyfingers). However, the secret is to soak the cookies in Alchermes liqueur before building layers with them. Whether it’s after having tried a savory this or with an excellent Italian coffee, you shouldn’t leave Bologna before having tried one of these! The last, but surely not least, on our list of 10 traditional dishes of Bologna — Tortellini! They look like small dumplings filled with meat or cheese floating in a clear stock. In fact, Tortellini is small handmade pasta pouches filled with meat or cheese. In Bologna they serve them traditionally in a clear brodo di cappono (rooster broth). Nowadays, you’ll tind Tortellini more commonly found floating in a chicken broth. However, each pouch is hand-made with love! The simplicity of this dish doesn’t affect how delicious it is! It’s the perfect comfort food. In fact, it reminds many Italians of their grandmother’s cooking, but it also has become a signature dish of Bologna 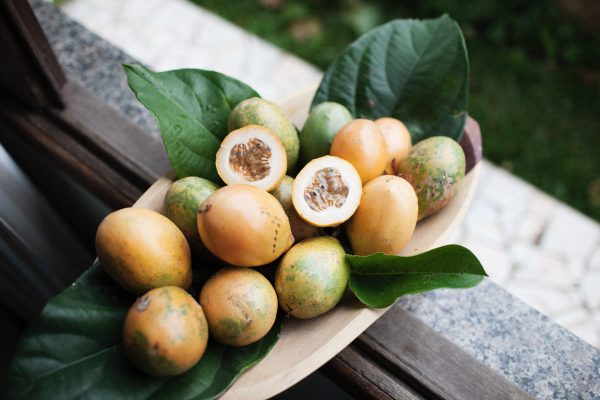 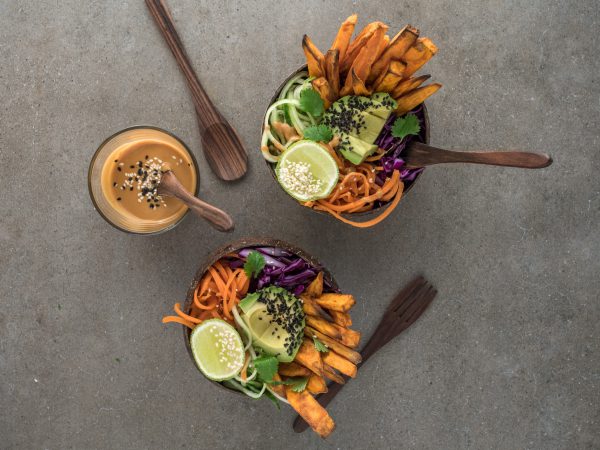 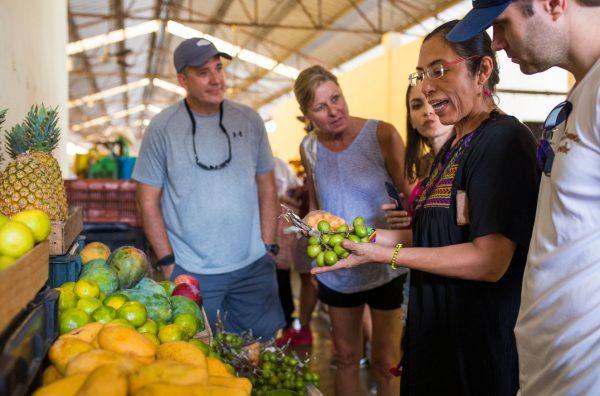 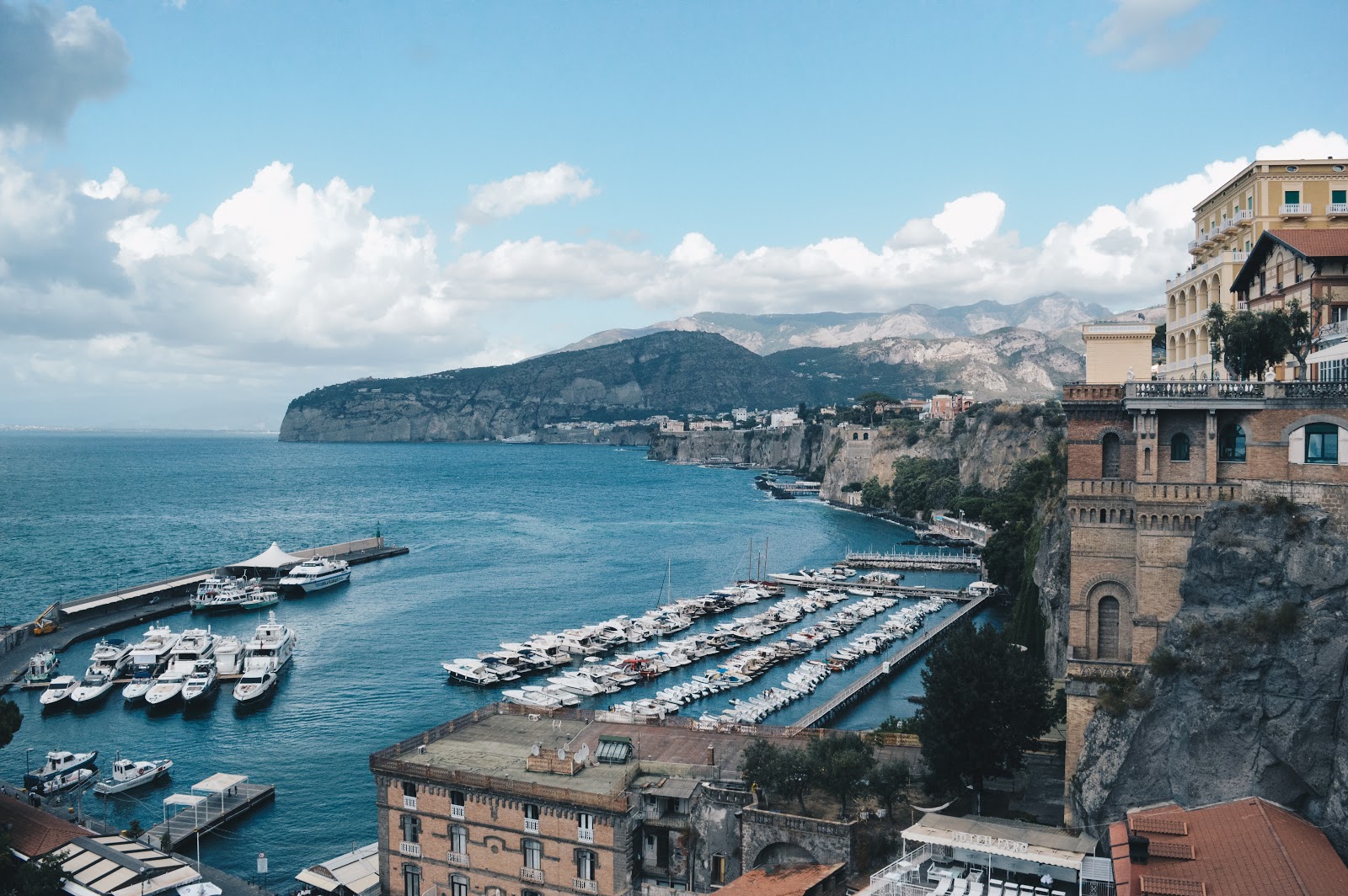 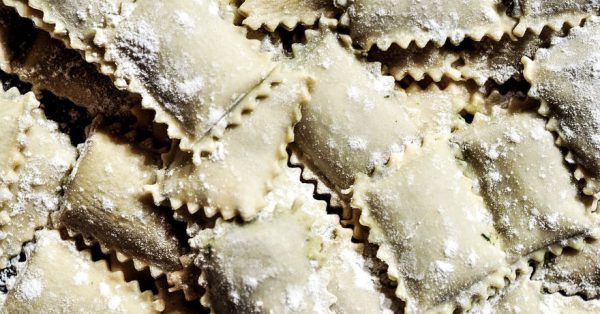 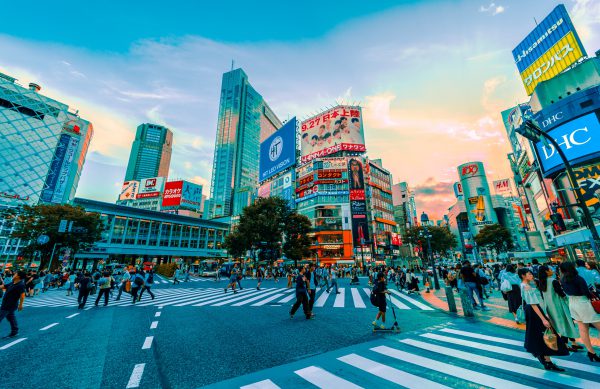